Posted by GreenDog on Thursday, 05 September 2019 in Earth Violators

Official who sought to expand drilling will join oil company 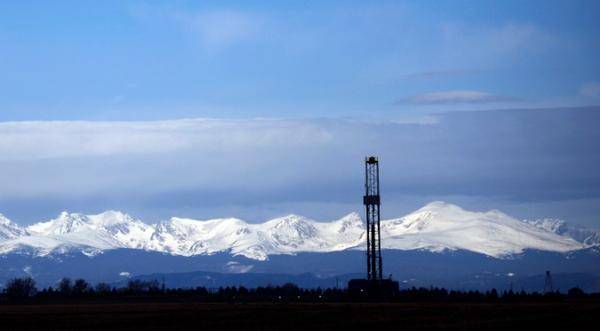 A former Oklahoma attorney general who filed more than a dozen lawsuits challenging the EPA’s authority, former Administrator Scott Pruitt wound up working for a coal magnate after leaving the agency. Andrew Harnik, The Associated Press

Balash, who had served as the Interior Department’s assistant secretary for land and minerals management for nearly two years, confirmed in a phone interview Tuesday night that he will begin working for the Papua New Guinea-based Oil Search, which is developing one of Alaska’s largest oil prospects.

The company is drilling on state lands that lie nearby — but not inside — two federal reserves where the Trump administration is pushing to increase oil and gas development: the Arctic National Wildlife Refuge and the National Petroleum Reserve-Alaska. During his time at Interior, Balash oversaw the department’s work to hold lease sales on the coastal plain of the 19.3 million-acre refuge and to expand drilling on the 22.8 million acre reserve to the west of the refuge. Both sites are home to large numbers of migratory birds as well as caribou, polar bears and other wildlife.

Balash said that although he would oversee employees who would work with the federal government on energy policy, he would abide by the Trump ethics pledge barring appointees from lobbying their former agencies for five years.

“I’ll supervise those who do,” he said, referring to Oil Search staffers with business before the federal government, “but I have a ton of restrictions dealing with the Department of Interior.”

Oil Search has been expanding aggressively in Alaska, where it says it has acquired more than 700 million barrels of crude reserves.

In May, the company received the go-ahead from the Army Corps of Engineers, and it plans to ramp up production operations this year and over the winter.

Balash noted that Interior “was not even a cooperating agency” in the decision to grant Oil Search the recent permit under the Clean Water Act.